What’s All This About the Mouth Body Connection? 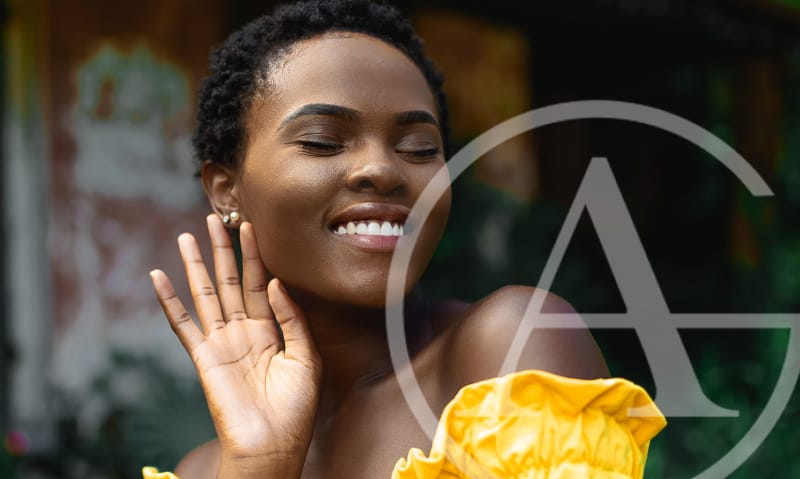 The Mouth and Body and Its Connection

“There is no greater asset to a policeman than a good, sound, clean set of teeth” touts the booklet, “Healthy Teeth, Healthy Body” dispersed to New York City police officers in 1922. The booklet was a part of NYC police commissioner Richard Enright’s campaign to “ prevent and cure physical disorders of policeman.” Also, while making this mouth and body connection, the book noted that a staggering 75 percent of the United States population suffered from “defective teeth.”

Today, 47 percent of the population is estimated to have periodontitis, most commonly known as gum disease. When left to escalate, periodontitis can have a domino effect on our health. It may start in the gums, but the disease, unchecked, can affect the well-being of your entire body.

Thankfully, we all have a protective barrier between the gums and teeth that prevents toxins from entering the body and causing mayhem. The barrier is made up of a tight-knit network of fibers that pull the gums in close to each tooth’s surface around what we call the tooth’s neck.

But each time this tissue is subjected to inflammation or infection it begins to break down—making it more susceptible to toxins finding their way through. Once bacteria enters the bloodstream it can cause inflammation and even turn into proteins that harm your healthy tissues.

Here are a few ways the health of your mouth and body are connected.

It all starts here. Your mouth is the first step to digestion. And not just because it’s where you chew and swallow all your favorite (and not-so-favorite) foods. While, yes, you are chewing and breaking up food to easily swallow your meal, there’s more going on than meets the eye.

As you’re chomping and gulping away, your saliva is also hard at work. While spit is 98 percent water, the other 2 percent contains electrolytes, mucus, antibacterial compounds, and enzymes. One of those enzymes has the job of breaking your food down into smaller pieces. More specifically it targets starches and breaks them down into maltose and dextrin which your body can then shuttle off to the next stage of digestion.

Perhaps you’ve heard of the gut’s microbiome? It’s been getting quite a bit of PR lately as it makes its rounds on news shows and in health magazines. But did you know there is an oral microbiome?

There is a 45 percent overlap between the bacteria found in the mouth and those in the colon. This is no coincidence. Your mouth, as you now know, is the first step to digestion, and you swallow about a trillion bacteria spanning thousands of bacterial species each day.

What’s the big deal? Well, there is a link between oral disease and disease throughout the body. For example, oral pathogens have been found within rheumatoid arthritis sufferers’ mouths, and those with periodontal disease are more likely to also have inflammatory bowel disease.

Maintaining good oral hygiene and microbiome will reduce your risk of bacteria from oral diseases spreading to other areas of your body.

One of the most clear connections we know of between oral health and a disease is the one to the cardiovascular system. Gum disease is often found alongside heart disease. In fact, up to 91 percent of patients with heart disease also suffer from periodontitis. And both have smoking, unhealthy diet, and excess weight as their most common risk factors.

When blood vessels are inflamed they restrict blood flow between the heart and the rest of the body which in turn leads to high blood pressure. Gum disease, when left unchecked, can lead to inflammation beyond the mouth and spread to the rest of the body.

The good news is some heart disease sufferers have had success reducing their cardiac events, which are incidents that cause damage to the heart muscle, by improving their oral hygiene habits.

Another inflammatory disease with a clear connection to oral health is diabetes.

As of 2015, 30.3 million Americans have diabetes. That’s a little over 9 percent of the U.S. population. And another 84.1 million have prediabetes, which when left untreated leads to type 2 diabetes.

High blood sugar levels are an ideal environment for infection to grow and spread—such as gum infections that can lead to periodontitis. And gum disease, in turn, affects the body’s ability to effectively use the hormone insulin which is a problem for diabetics who already have a lack of insulin or insulin sensitivity due to their disease.

This relationship can be used in your favor, however. Efforts to manage one of the diseases also helps to manage the other.

Let’s make sure your oral health is in tip-top shape. Book an exam and routine cleaning with the team at Dallas Cosmetic Dental quickly and easily through our simple, online form.