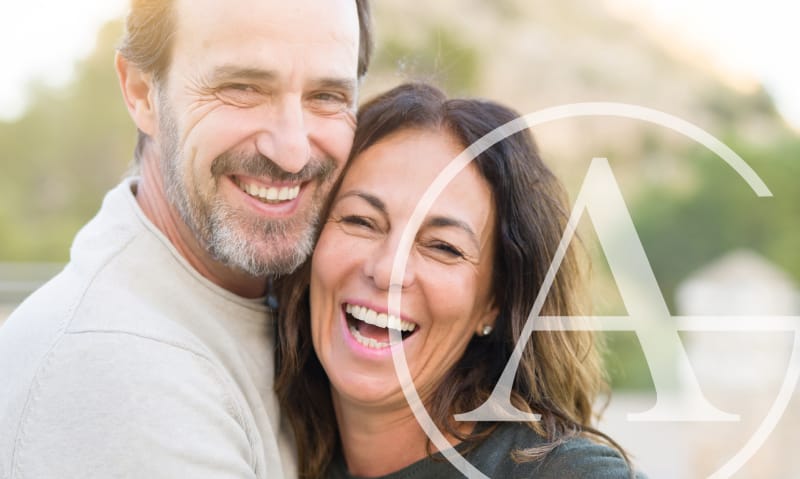 Understanding the Unique Qualities of Implants

Implants are one of modern dentistry’s greatest accomplishments. The deep-rooted titanium rods, which are embedded directly into your jawbone, seamlessly replace any number of natural teeth. Implants’ added stability allows them to restore the function, appearance, and feel of natural teeth. At the same time, they protect your oral health on a much deeper level than any other tooth replacement option. Despite their increasing popularity in recent years, which has led to many people understanding the basics, there’s still a lot of misinformation and little-known facts about implants out there. Here are a few facts about implants that may surprise you.

1. Implants have an ancient history.

Although the large-scale success of implants is relatively new, the idea of them is downright ancient. In the 5th century BC, Hippocrates wrote about the possibility of anchoring lost or artificial teeth in patients’ mouths with gold or silk thread. Other cultures had similar ideas throughout the centuries, but we haven’t found direct evidence of any successful procedures until a century or more later. The first known successful implant surgery was performed by the Mayans between 600 and 800 AD. We know the treatment was successful because there’s evidence of the bone healing and growing around the implants, which were made of shells. While it certainly wouldn’t have been the common or painless procedure it is today, it’s amazing to think that our ancestors were placing implants thousands of years ago.

Since they’re embedded directly into your jaw like a natural tooth root, implants are the only tooth replacement option that provides the necessary stimulation to your jawbone to prevent bone loss. Implants don’t stop there, however; they actively encourage bone growth, making them capable of reversing minor bone loss in your jaw and rooting the implant more securely into the bone. This impressive ability is due to the material implants are made from: titanium. This incredible metal is strong, lightweight, and resistant to heat and corrosion, so it’s often used to build aircrafts and space shuttles.

In the 1950s, it was discovered that it’s also incredibly biocompatible, making it the metal of choice for procedures like joint replacements, pacemaker implantations, and dental implants. The body is a surprisingly harsh environment for foreign objects—even if we place them there for certain beneficial jobs—but titanium’s resistance to corrosion helps it hold up well. Its high surface energy and microstructure encourages the development of new blood vessels, which, in turn, assists in osseointegration, the process by which bone grows around the implant and integrates it as a permanent part of the jaw. The use of titanium, as well as other advances in technology and procedures, has resulted in implants having a 98% success rate!

3. They have been placed in over three million people.

Modern implants, with their soaring success rates and ability to restore the appearance and function of your teeth, are incredibly popular—more so than many people realize! According to the American Academy of Implant Dentistry, about three million people in the U.S. had dental implants in 2015. They estimated this number was growing by an additional 500,000 people each year. If that trend holds, it would mean a mind-boggling 5.5 million people have implants today in the U.S. alone!

The titanium and porcelain materials that make up implants and the prosthetic teeth that cap them can’t get cavities, but keeping up with your oral health is still incredibly important. Your remaining teeth are still capable of developing cavities, so the continued success of your implant isn’t guaranteed. It’s heavily dependent upon your oral health. Severe gum disease, where bacteria finds its way beneath your gum line and begins to wreak havoc on the supporting structures of your teeth, can cause a serious infection around your implant. These infections can be treated without losing your implant, but they can also directly lead to your implant’s failure. As a result, it’s essential that you dedicate yourself to a great oral hygiene routine when you get an implant. Brush your teeth at least twice a day, floss and use mouthwash at least once a day, and visit Dr. Alhadef for an evaluation every six months.

5. Receiving implants is less painful than getting a tooth extraction.

Tooth extractions and implant placements are both usually done under localized anesthesia. This means you won’t feel any pain during the procedure—just the sensation of mild tugging or pressure. Once the anesthetic wears off, however, each procedure involves a healing process that will cause you some discomfort. While everyone handles pain differently, most patients agree that the healing process after receiving an implant is less painful than that of a tooth extraction. Getting an implant may sound intimidating and painful, but your pain should only last three to seven days and should be mild enough to handle at home with ice packs and over-the-counter pain medication.

Implants have a surprisingly ancient history, but it’s the modern advances in materials and medicine that have helped them become so effective and successful while appearing so natural. If you’re interested in learning more about implants and whether or not they’re a good treatment option for you, feel free to call our office or schedule a consultation with Dr. Alhadef using our online booking form at any time.