5 Celebrities Who Have Had Veneers 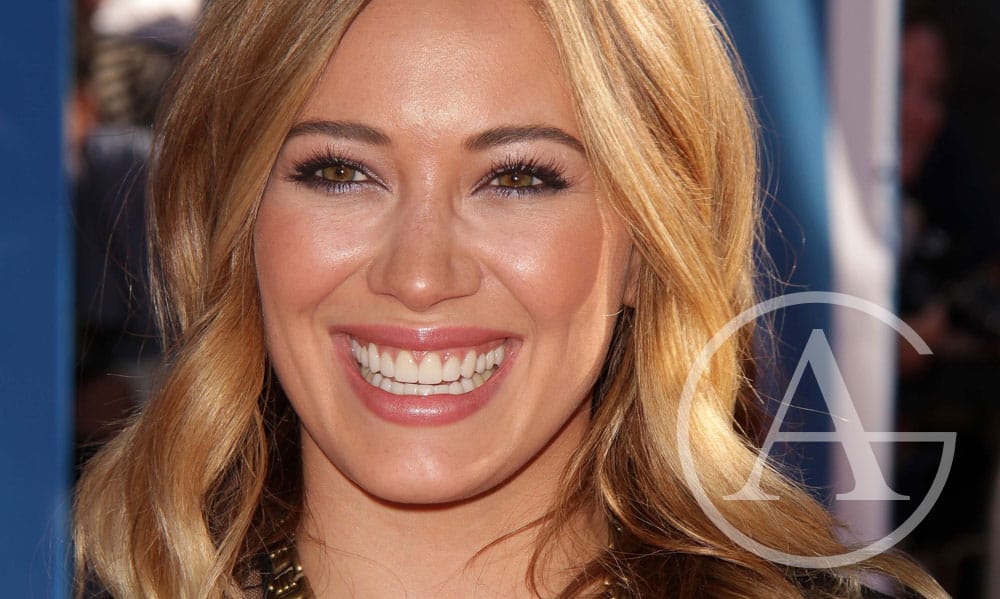 For most celebrities, their careers depend on looking their best. So, it’s not surprising that many of them have had cosmetic dental work. These days, it seems that the cosmetic dental procedure of choice among Hollywood A-listers is veneers.

This makes sense. Veneers are a quick and permanent fix for many dental issues like unattractive gaps in your smile, yellowed or darkened teeth, chipped teeth, and teeth that don’t match in size or shape. But, you don’t need a $10 million salary and access to Hollywood dentists in order to benefit from veneers yourself. A visit to your dentist can result in a smile just as good as any found on the red carpet.

Below, we’ll take a peek at five celebrities who have had dental veneers to enhance their appearance and to boost their careers.

Cage has a reputation for really getting into his movie roles. Even so, it is pretty shocking to learn that he voluntarily had two teeth pulled in 1984 for a role in Birdy. Since teeth don’t grow back like hair or nails, he was left with a rather rough-looking smile.

After a few other cosmetic dental treatments, Nick found that dental veneers were his best choice for a dazzling Hollywood smile. Although we don’t know the exact date he received his veneers, it is apparent that he enhanced his smile before landing leading roles in films, such as National Treasure and Con Air.

Of course, Cage won the Best Actor Oscar for Leaving Las Vegas in 1995. Was the award given for his acting ability or for his perfect smile? We may never know.

Along with the other Tom (Hanks) Tom Cruise is one of our best known American actors. While his career is still going strong today, the Top Gun and Mission Impossible star first appeared in films back in the early 1980s. Photos from that time show that, while he may have been born with a handsome mug, Cruise certainly didn’t have naturally perfect teeth. Young Cruise’s teeth were yellowed and crooked, with one top incisor jutting out at a particularly noticeable angle.

It is possible that Tom had a dental implant or two placed, but he also certainly got a set of veneers. Today, his teeth are picture perfect and are a great complement to his well-known face.

Many people remember Hilary Duff as a child actress on The Disney Channel, but she is no longer a kid. Duff is now in her thirties and has largely transitioned from acting to singing. In fact, it was singing that led to her dental veneers.

Duff chipped a tooth on a microphone during a concert in 2009. She could have had the chipped tooth bonded (treated with a special resin to fix the chip). Though many patients opt for bonding, Hilary was concerned that the color of her bonding wouldn’t be a perfect match for her natural tooth. This is certainly a valid concern when professional photographers are taking thousands of pictures of you each year.

Instead, Hilary chose dental veneers. Since a full set of veneers covers the fronts of all your teeth, color matching isn’t a problem. At the same time, the veneers provided Duff’s teeth with a more symmetrical look and with a bright, white appearance.

Demi Moore is a veteran actor, well-loved for her many films from the 1980s and 1990s. She also doesn’t look her age. Demi is in her fifties now but could easily pass for a woman a fraction of her actual age. But, not many realize that a large part of her youthful look is thanks to her radiant smile.

If you look at photos of Demi from 20 years ago and compare them to those from today, you’ll notice that her teeth were once dark and somewhat crooked. She considered several options to improve her smile and decided on dental veneers. Her dentist did an outstanding job, and her teeth now appear white, even, and straight.

Maybe that smile helped her snag Ashton Kutcher—a much younger guy—to whom she remained married for eight years, despite their age difference.

The rapper also known as Curtis Jackson III is now in his forties. He grew up in Queens and had a rough childhood that likely didn’t include much dental care. From these humble beginnings, he rose to fame and fortune. 50 Cent has said that his name means “change,” and he has definitely changed a lot about himself, including his smile.

50 Cent had a notable gap between his top two incisors, as well as discolored teeth. His teeth were even once insulted in a song by a rival rapper. It’s no surprise that 50 Cent applied some of his vast fortune toward fixing his teeth, getting a set of veneers. Now, the gap is gone, and 50’s teeth are a dazzling white.

It may seem strange for a rap star, but 50 Cent reportedly told his dentist that he did not want his new smile to be ostentatious. Instead, he desired teeth that still “looked like him.” 50 got his wish, as his dentist did a subtle and tasteful job on the rapper’s veneers.

Have you ever wondered whether veneers are right for you?